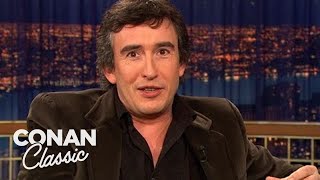 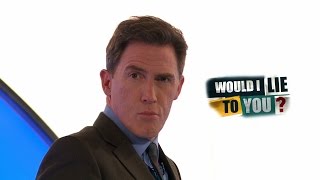 Rob Brydon's impressions on Would I Lie to You? 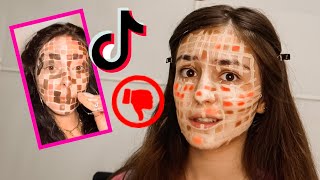 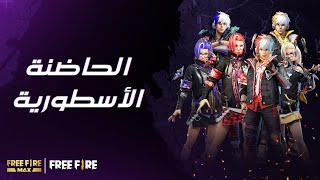 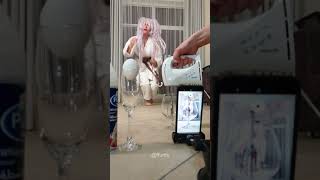 Try Not To Laugh on The Graham Norton Show | Part Two